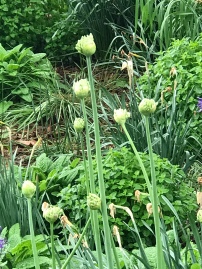 This will be short and sweet. I’m in the final crunch of school with only 2-1/2 weeks until graduation (woohoo!!).

Responding Biblically seems to be thrown around a lot. I just tweeted this because I was thinking about a recent debate on Twitter (which I will write about when I get more time).

I think there is confusion about what "responding biblically" means. For some, it means to shower another with verses to prove your point. For another, it means to respond in a Christ-like manner in words and deeds. I prefer the latter.

69 thoughts on “What Does Responding Biblically Really Mean?”