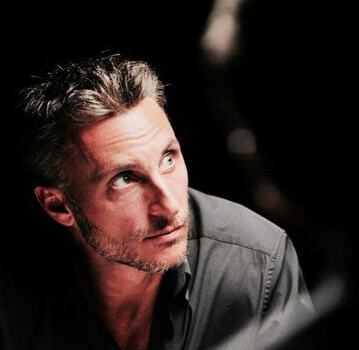 Unfortunate things afoot with a return to a publishing platform by Tullian Tchividjian at Fortress Press, as endorsed by acquisitions editor Tony Jones. See this post at Spiritual Sounding Board on the press release and related issues.

Former Fortress Press editor David Lott posted a lengthy comment critical of the news on this announced publishing relationship, and how it is out-of-sync with the former reputation and publishing line of the company. Mr. Lott also cross-posted the above comment on his public Facebook page, along with these two later comments with relevant details and further analysis.

More background: In 2015-2017, SSB posted extensively regarding Tullian Tchividjian and his reported multiple relationships of sexual misconduct, serial refusal of accountability, and more. Although he’s recently been speaking out on God’s grace in suffering, he has multiple unresolved relational/organizational issues. This book contract with Fortress Press appears to give him unconditional restoration without a track record of repentance plus remediation/repair work to mitigate damages.

One publisher apparently did impose consequences on Tullian Tchividjian’s unresolved interpersonal and institutional issues. Spiritual Sounding Board appealed in 2017 to David C Cook, which published several bestsellers by him. Julie Anne Smith asked them to stop promoting him and his books. (Research shows that several of them were released and/or became bestsellers while he was reportedly in the midst of sexual misconduct. This chart contains a detailed visual timeline.) His titles are now gone from their sales section.

God’s grace truly does liberate. But abuse and misconduct emotionally imprison their victims. If Tullian Tchividjian’s latching onto grace the last few years is genuine, surely he can refrain from spreading that news and rebuilding any public platform until he’s acted responsibly toward specific people he harmed.

This article has been cross-posted at futuristguy’s blog.