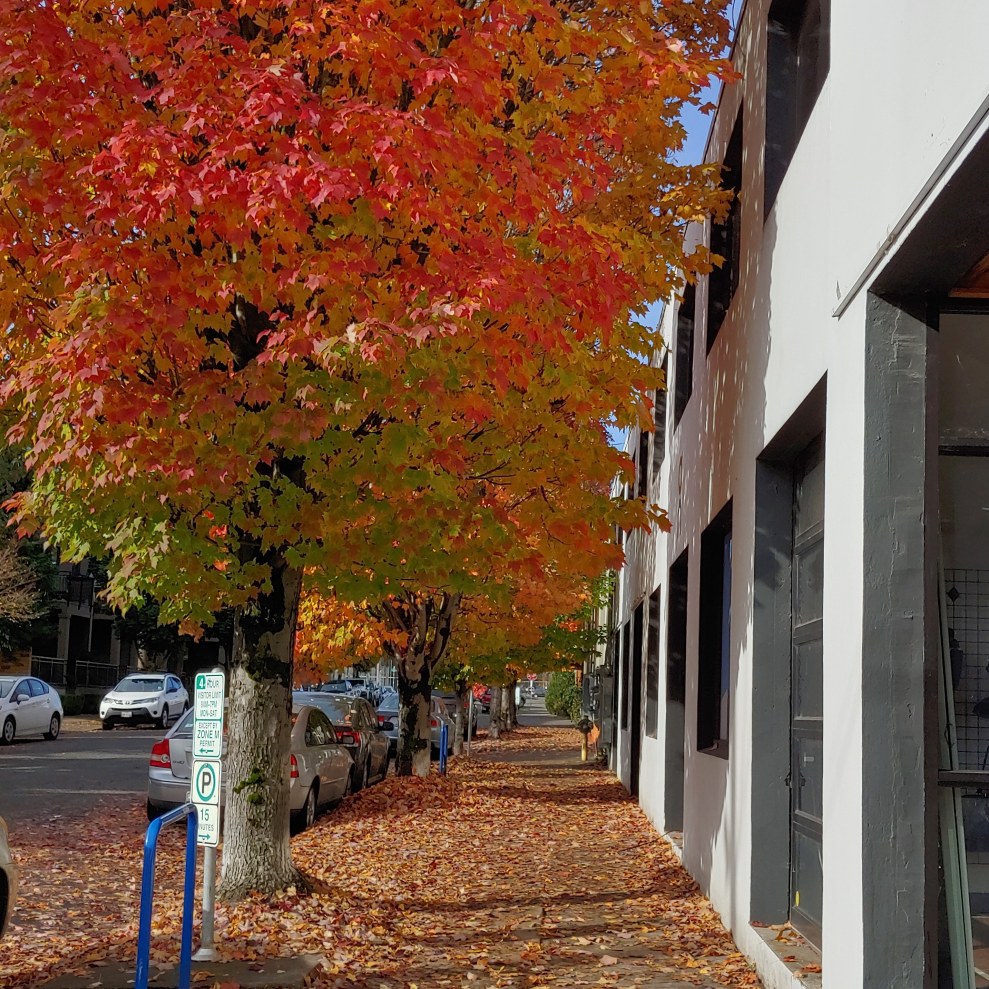 Scripture is taken from the Book of Common Prayer, Readings for Year 2 and may be found here. (Today’s verses are entries for October 29, 2018 and November 1, 2018.)

Blessed are those who have regard for the weak; the Lord delivers them in times of trouble. The Lord protects and preserves them — they are counted among the blessed in the land — he does not give them over to the desire of their foes. The Lord sustains them on their sickbed and restores them from their bed of illness.

I said, “Have mercy on me, Lord; heal me, for I have sinned against you.” My enemies say of me in malice, “When will he die and his name perish?” When one of them comes to see me, he speaks falsely, while his heart gathers slander; then he goes out and spreads it around.

All my enemies whisper together against me; they imagine the worst for me, saying, “A vile disease has afflicted him; he will never get up from the place where he lies.” Even my close friend, someone I trusted, one who shared my bread, has turned against me.

But may you have mercy on me, Lord; raise me up, that I may repay them. I know that you are pleased with me, for my enemy does not triumph over me. Because of my integrity you uphold me and set me in your presence forever. Praise be to the Lord, the God of Israel, from everlasting to everlasting.

And what more shall I say? I do not have time to tell about Gideon, Barak, Samson and Jephthah, about David and Samuel and the prophets, who through faith conquered kingdoms, administered justice, and gained what was promised; who shut the mouths of lions, quenched the fury of the flames, and escaped the edge of the sword; whose weakness was turned to strength; and who became powerful in battle and routed foreign armies. Women received back their dead, raised to life again. There were others who were tortured, refusing to be released so that they might gain an even better resurrection. Some faced jeers and flogging, and even chains and imprisonment. They were put to death by stoning; they were sawed in two; they were killed by the sword. They went about in sheepskins and goatskins,destitute, persecuted and mistreated — the world was not worthy of them. They wandered in deserts and mountains, living in caves and in holes in the ground.

These were all commended for their faith, yet none of them received what had been promised, since God had planned something better for us so that only together with us would they be made perfect.

Therefore, since we are surrounded by such a great cloud of witnesses, let us throw off everything that hinders and the sin that so easily entangles. And let us run with perseverance the race marked out for us, fixing our eyes on Jesus, the pioneer and perfecter of faith. For the joy set before him he endured the cross, scorning its shame, and sat down at the right hand of the throne of God.

Jesus was driving out a demon that was mute. When the demon left, the man who had been mute spoke, and the crowd was amazed. But some of them said, “By Beelzebul, the prince of demons, he is driving out demons.” Others tested him by asking for a sign from heaven.

“When a strong man, fully armed, guards his own house, his possessions are safe. But when someone stronger attacks and overpowers him, he takes away the armor in which the man trusted and divides up his plunder.

“Whoever is not with me is against me, and whoever does not gather with me scatters.

“When an impure spirit comes out of a person, it goes through arid places seeking rest and does not find it. Then it says, ‘I will return to the house I left.’ When it arrives, it finds the house swept clean and put in order. Then it goes and takes seven other spirits more wicked than itself, and they go in and live there. And the final condition of that person is worse than the first.”