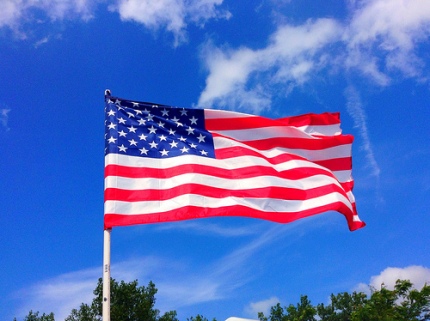 The marital rape post started veering off into a political direction and as I read through some of it, I think it is a topic worthy of discussion here.

I’ll use Ed’s last post as a starting off point and add a few of my words (which Ed probably won’t like), but he’ll still be my friend – lol.

Marsha,
Sorry but I disagree. However, I will say that when I first learned of the certain sect of Christianity that are pushing their hard line right wing agenda’s, I stopped labeling myself as a conservative Christian, although I am conservative that is a Christian. I believe that there are Christians on both sides of the aisle, progressive, etc. But, how many progressives nationwide believe in God vs. the conservatives?

Who is changing Christmas to winter break? When we used to say, Happy Holidays, it was because there were two holidays, Christmas and New Years Day. It used to be that all faiths (except Jews) celebrated Christmas, even atheists. Now all of a sudden the rest of us have to endure a “winter break” greeting? When I hear that, I ask, “What Holiday?” Things are getting nuttier in America these days.

I agree that it didn’t have the 2/3 vote, but it still had a majority that did not want God in the platform at all. So, the question in my mind is NOT how many voted for or against. My question is for those who voted against it, why did they vote against it? The majority voted against it, but the minority was called the winner. That was not right, based on the call for a vote.

When I went to public elementary school in San Jose, California. I remember praying in class – we’re talking early 70s (yea, I turned 50 a few months ago – OY).  The school holidays were named after religious holidays:  Easter break, Christmas break.

Now I have kids in public school.  One school is filled with predominantly Mormon students and one day a Mormon student asked the public school teacher if they could pray before an event. I was there and witnessed this.  This was not on school grounds and the teacher said yes.  What if it was a Muslim student asking to pray in front of the whole class? Would I (or you) be okay with that?

I saw Brenda R.’s comment about Sharia law and did not find it offensive at all. Do you have any European friends? They will likely tell you how the religious landscape of their countries has changed in the past decade or so. Muslims have come into their countries in droves, buying land, sometimes attempting to get Sharia law integrated into the laws of their new land. The way I look at this is it is no different than the Christian Reconstructionists trying to infiltrate our US government and impose Old Testament laws into our current legal system.  I have big problems with that, too!

So, my opinion is:  let’s have Winter break and Spring break for schools. I don’t want Christ taught in public schools. I want my kids to be educated in the three Rs in public school and leave the religious education to the parents. I don’t mind a class on a survey of religions, but I don’t want our public schools to focus on Christianity as the foundational religion (even if I believe it to be so). We may have Buddhist teachers, Mormon teachers, etc, in our schools. We may have teachers who believe in Benny Hinn theology, etc.

So there’s my opinion. What’s yours? Please be careful when posting – this topic can get heated!

433 thoughts on “Are We a Christian Nation or Not?”